The realization and production of contents, together with their diffusion strategies, define the success of any communication campaign. From Goodnews we approach the contents in a holistic way to adapt them to the wide variety of channels that are used and followed by consumers: web, social networks, media and advertising media

We work on creativity, the realization or making of and production of advertising spots to achieve the desired impact for our customers

Planning the mission and vision of companies and institutions through the image helps build a reputation. Corporate videos are a powerful communication tool to position and understand the activity of the company

The video is the most-watched medium in social networks. Generating and adapting audiovisual content to social networks has become a key activity in marketing and current communication

Tourism is an unstoppable phenomenon that goes hand in hand with globalization,and video plays a key role to convey the benefits of the destinations

Since the beginning of our company, Goodnews has worked in film and documentary productions, being nominated for the Goya awards 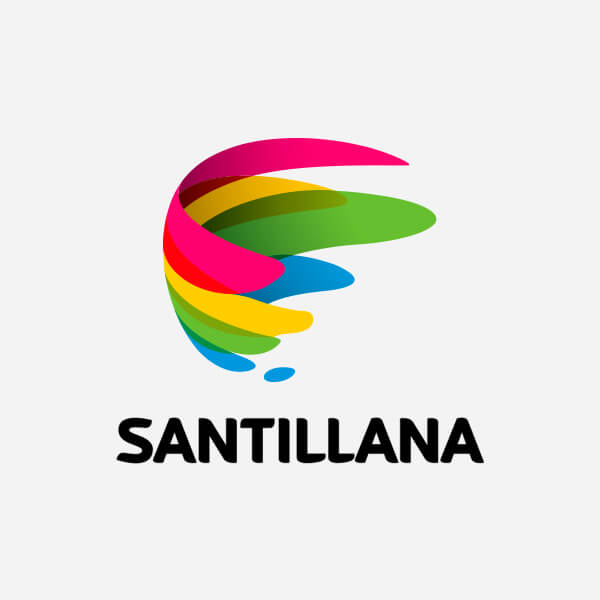 We have developed the advertising content for their campaign “never stop learning”. Goodnews created the campaign idea, taking care of the creative development, realization and production.

We also did the diffusion of the campaign on social networks.
compartirenfamilia.com

General Courts of the State

In addition to the realization and production of the video, we also elaborated other audiovisual content for social networks and media. Moreover, we adapted their logo to a large format design for the canvases that decorated the Congress of Deputies on the day of the celebration of the 40th anniversary of the Spanish Constitution. 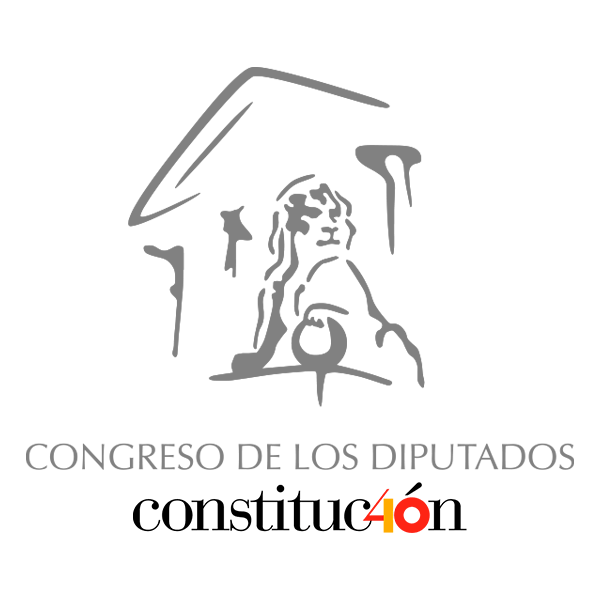 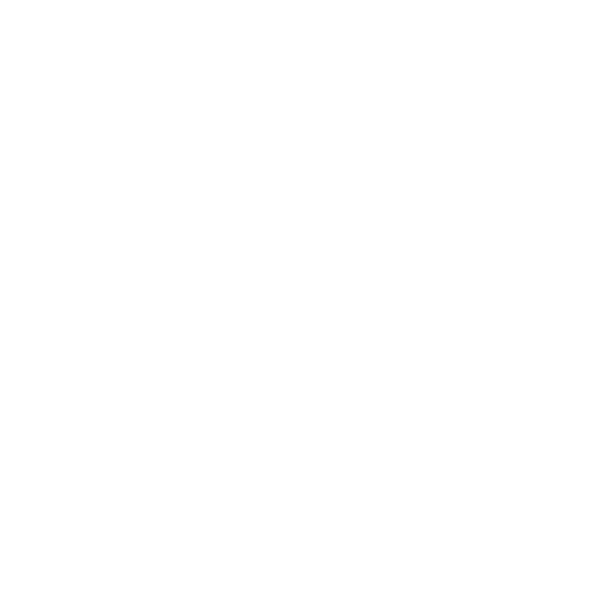 Goodnews produced and carried out the production of the documentary “Llavors de Futur” for the celebration of the International Day of Working Women to value the work of the Balearic women for the Balearic Institut de la Dona under the Balearic Government.

Development of audiovisual content for broadcast at events, product presentations, tutorials and internal communication. In addition, video releases for their appearances in national news. 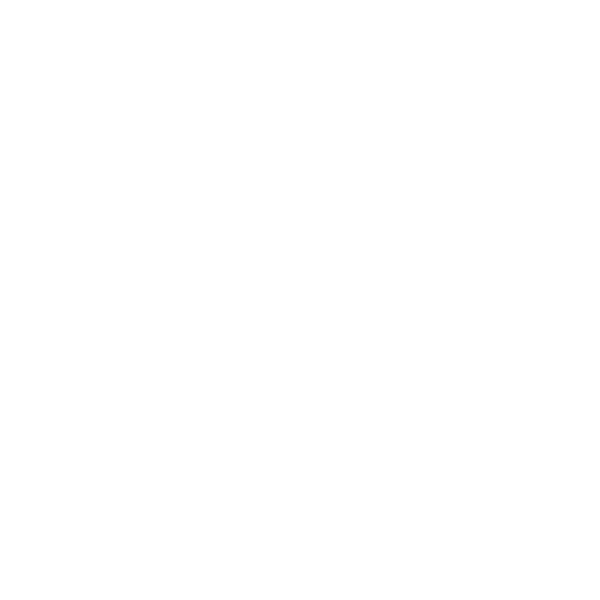 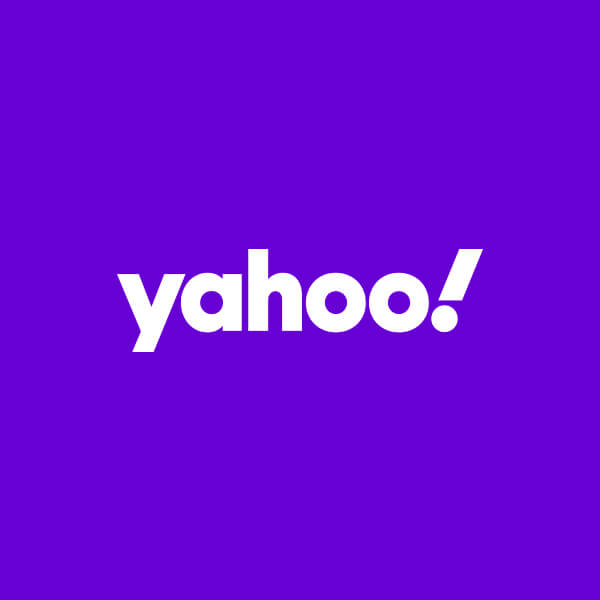 For several years we have been producing daily audiovisual contents of lifestyle and curiosities for Yahoo! 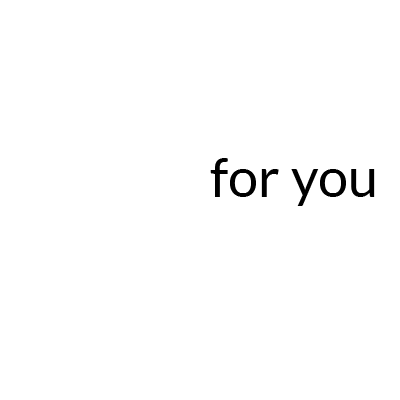 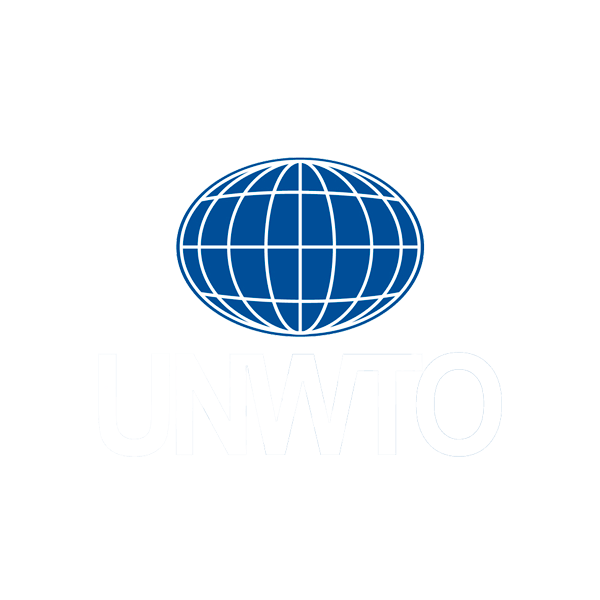 At Goodnews we have produced and made videos to value the tourist prototype methodology of the UNWTO.

We made the international tourism promotion projects of the tourist destinations of Mendoza (Argentina), Punta del Este (Uruguay) and Madrid.

Development of audiovisual information content to broadcast it on audiovisual media (televisions) and online media. 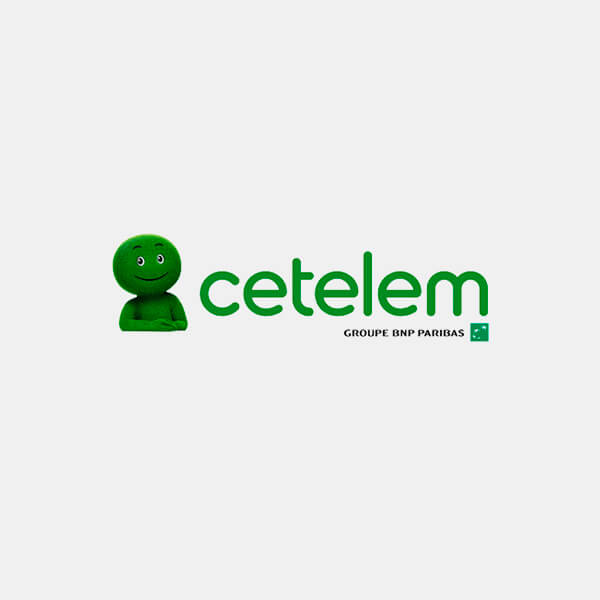