40th anniversary of the Spanish Constitution

General Courts of the State

We made the television spot for the 40th anniversary of the Spanish Constitution, called “Todos somos Constitución”. In addition to the entire graphic campaign of tarps that decorated the Congress of Deputies and Senate for their Open House days.

We also adapted images of the spot with the official hashtag for graphics of the official websites of the General Courts and social networks.

Tarps of the Congress of Deputies 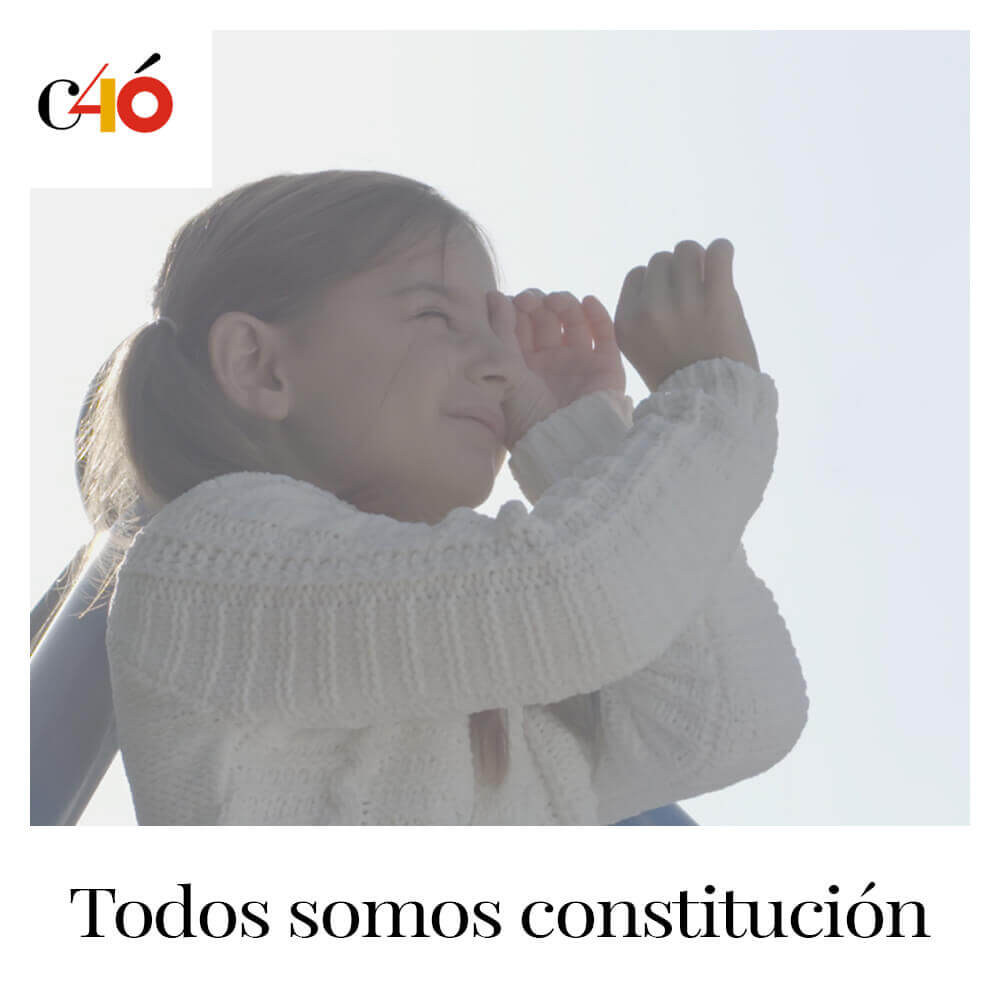 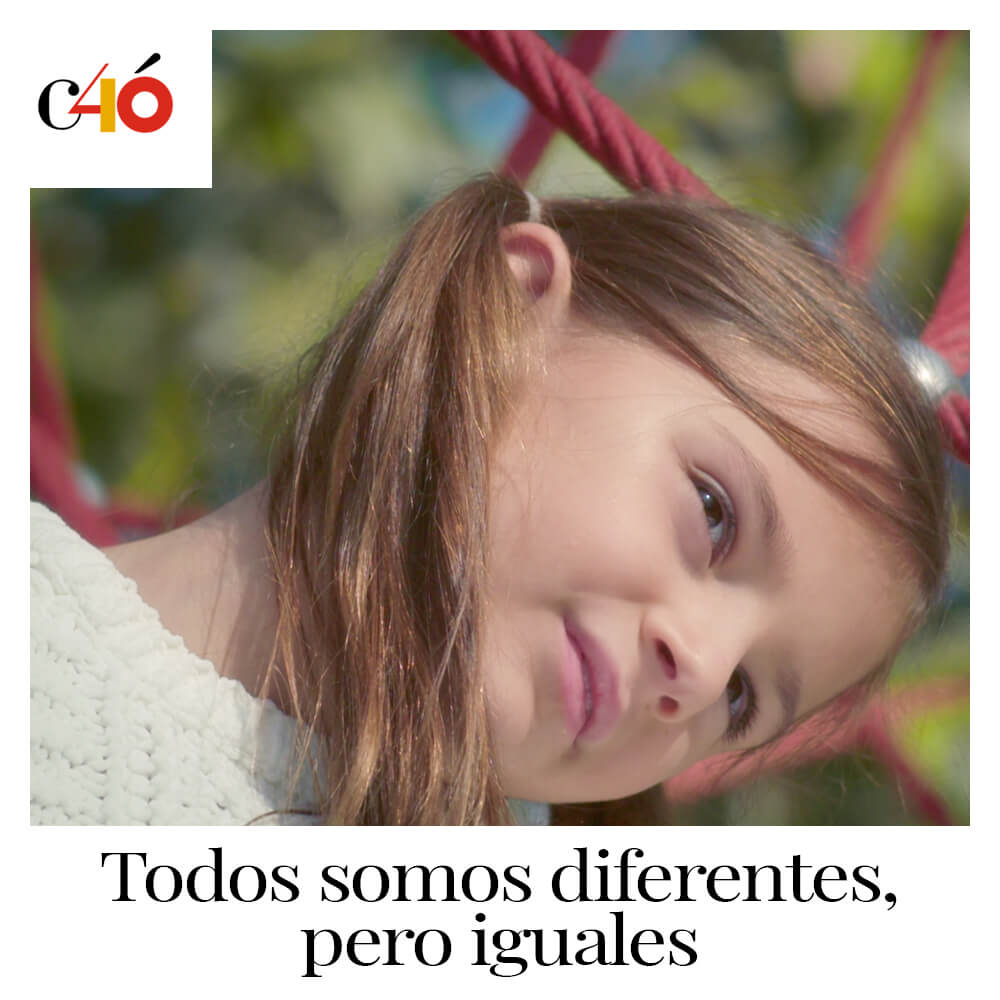 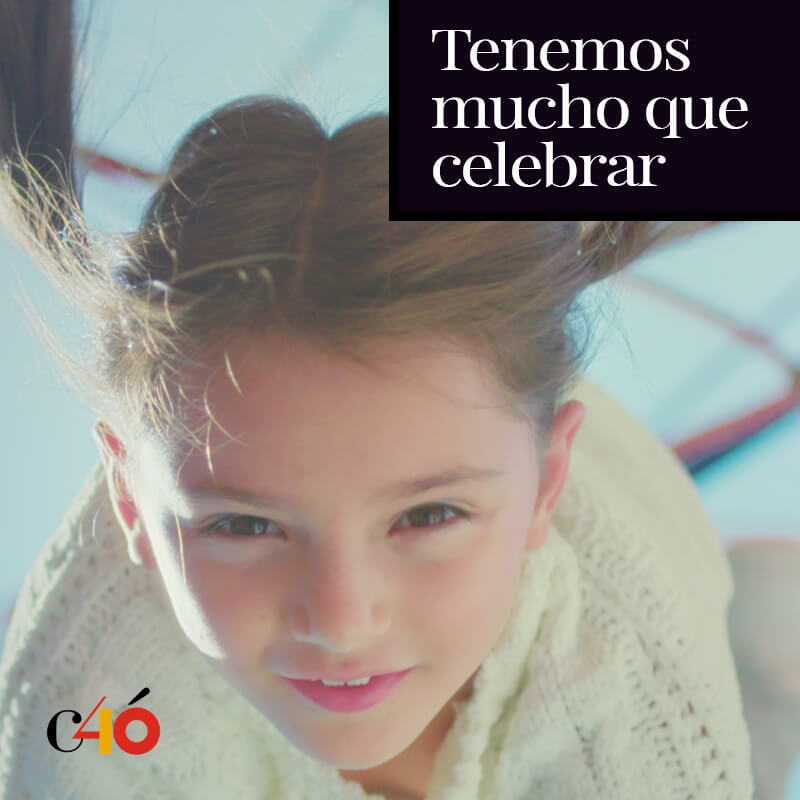 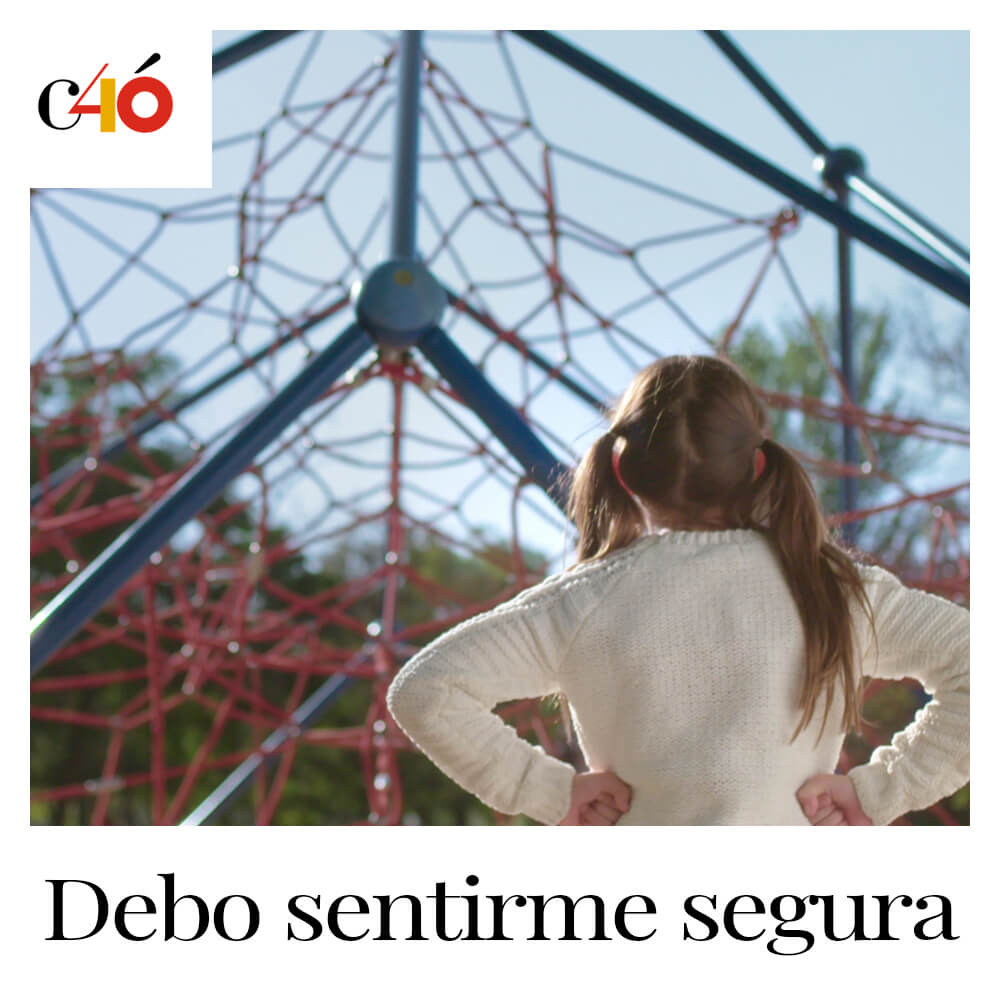